Physio Ecosse are a team of quality driven Chartered Physiotherapists registered with the Health and Care Professions Council operating to the highest professional standards from purpose-built premises in the heart of the West Lothian countryside.

We offer an integrated, active and evidence-based approach to the assessment and treatment of neuro-musculoskeletal disorders (like neck pain and low back pain) and believe that education is key to sustaining long-term improvements in your pain and function.

Our Physios all have excellent clinical skills and extensive post-graduate training. We are committed to on-going development and education through regular in-service meetings and external courses. 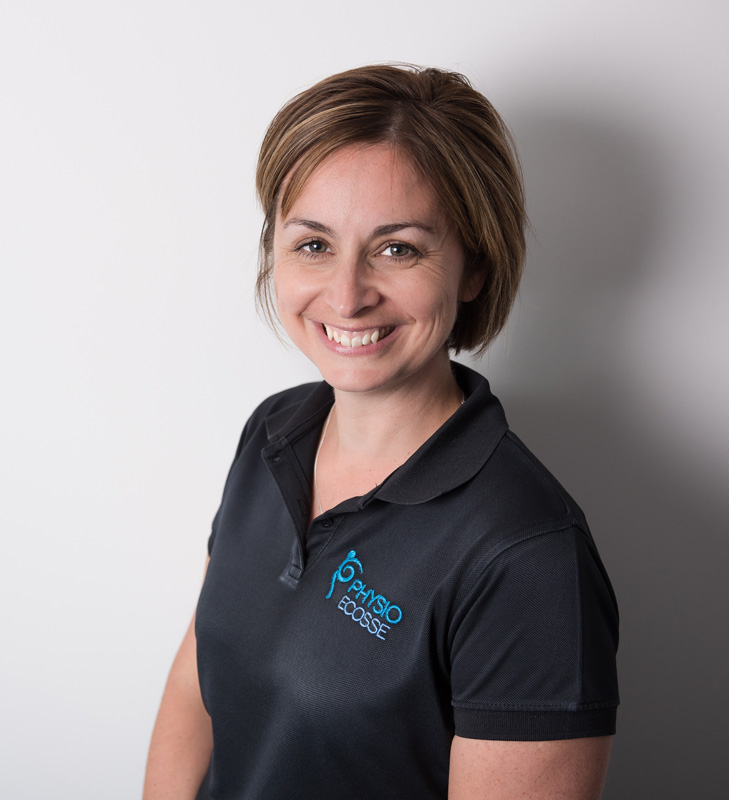 Clare graduated from the Robert Gordon University, Aberdeen in 1998 with a BSc Hons degree in Physiotherapy. She started work in both NHS and Private clinical settings to hone her skills in the assessment and treatment of patients with a wide variety of conditions. She gained extensive experience working and travelling with individual athletes and team sports. From amateur to professional and high-performance levels, she has a thorough knowledge of the issues associated with the management of acute injuries through to long-term rehabilitation and return to sport.

Clare holds post-graduate certificates in Spinal Manual Therapy and Acupuncture and a post-graduate diploma in Orthopaedic Medicine. She has worked as a Clinical Educator and Clinical Tutor for Robert Gordon University and regularly lectures – including to GPs on the NHS Education for Scotland MSK Medicine courses.

Over the last 15 years, Clare has established a busy practice with a reputation for excellent patient care.

When not working, Clare likes to snowboard. 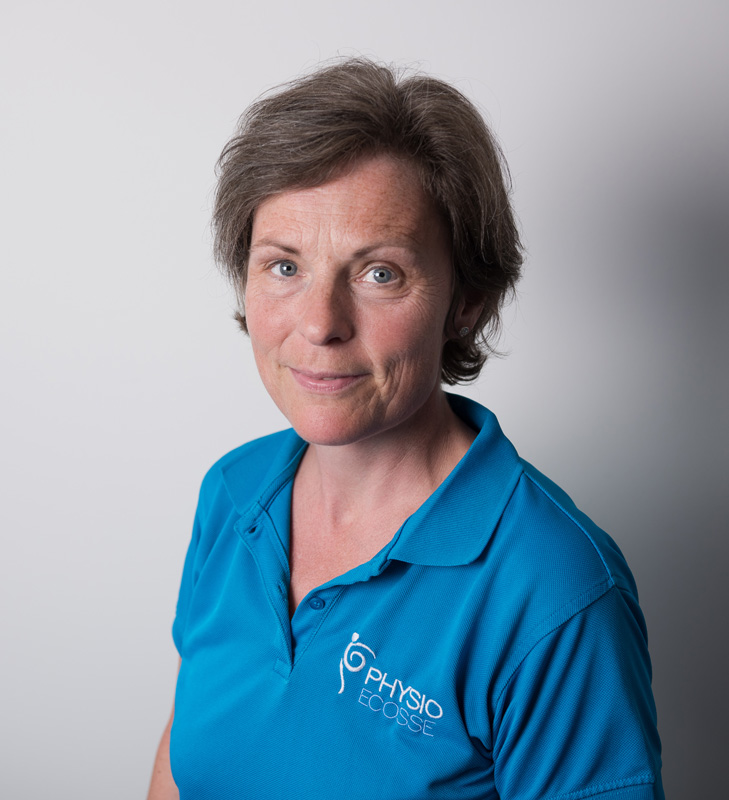 Sue PorteousChartered Physiotherapist
Sue is qualified as a Physiotherapist from Queen Margaret University College, Edinburgh in 1999 and works in both the NHS and private practice specialising in MSK injuries management and rehabilitation.
MORE ABOUT SUE

A former graduate of Loughborough University, Sue qualified as a Physiotherapist from Queen Margaret University College, Edinburgh in 1999 and works in both the NHS and private practice specialising in MSK injuries management and rehabilitation.

Post graduate qualifications in orthopaedic medicine and acupuncture and experience working alongside athletes and sports clubs together with 16 years in orthopaedic out-patients ensures a comprehensive approach to patient care – from education to treatment to the establishment of long-term rehabilitation programmes for injury prevention.

Sue also has a specialist interest in hand injuries and is a member of the British Association of Hand Therapies (BAHT). Specific BAHT training in areas such as exercise, preventative care, aids to daily living and ergonomic consultation enables patients to return to an active and productive lifestyle following injury, disease or deformity to the hand.

When not working, Sue enjoys spending time with her family and pursuing a range of outdoor sports. 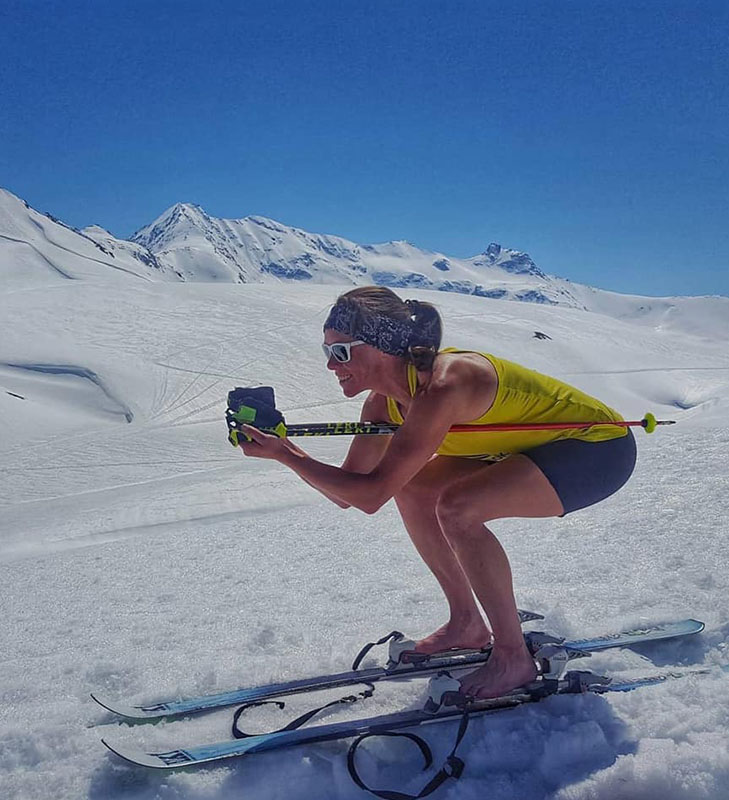 Nikki KiddChartered Physiotherapist
Nikki graduated from Queen Margaret University, Edinburgh in 2009 with a BSc Hons degree in Physiotherapy. Since then she has worked in musculoskeletal and sports physiotherapy as well as other complimenting roles within the health, fitness, wellness and performance sports industries.
MORE ABOUT NIKKI

Nikki graduated from Queen Margaret University, Edinburgh in 2009 with a BSc Hons degree in Physiotherapy.  Since then she has worked in musculoskeletal and sports physiotherapy as well as other complimenting roles within the health, fitness, wellness and performance sports industries. She continued her academic education with a post grad research post at Edinburgh University in 2012/13 focusing on injury prevention and athletic performance.

Nikki has been based in Germany since 2014 and has worked across Europe with professional athletes and Olympians, sports teams and in private physiotherapy and fitness centres.  This diverse experience and exposure to various philosophies, environments, teams and organisations has allowed Nikki to develop a rounded perspective and peruse her passion for learning and promoting health, fitness and wellness.

Nikki is also a former professional hockey player who has represented Scotland and Great Britain on 175 occasions including 3 Commonwealth Games and 5 European Championship competitions.  She has also played in the top domestic leagues in Scotland, England and Germany. As well as hockey she runs and cycles competitively and enjoys skiing, hiking, golf ……. in fact most sports and anything involving adventure in the outdoors!

What our patients say

I have been using Clare and her team at Physio Ecosse for many years and the reason is simple: Real expertise underpinning good diagnosis followed up by clear and simple advice on the recovery journey.

On top of this is the friendly and positive welcome that always greets you.  Those of us that love sport and physical activity will always need support when injuries occur, whether through an accident or from overuse.  I get this from Physio Ecosse and always leave confident in the knowledge that I am in good hands.

I cannot speak highly enough about Clare and her team.  As a keen (accident prone) golfer, I have had reason to seek Clare’s help for a number of different reasons over the years and I am always extremely happy with the professional and friendly way that I am treated.

Clare and her team have been my physiotherapists weekly and latterly twice-weekly for over six years now. The whole team at Physio Ecosse have worked tirelessly to aide my long and painful recovery from a Brain Stem Stroke. Without their support, professionalism and dedication, my physical and mental recovery would never have reached the levels they have. Both friends and work colleagues of mine have subsequently used the services of Physio Eccosse following injuries and have been extremely impressed with the sheer level of care and attention they were given. In my opinion, no other Physiotherapy team come even a close second to Physio Ecosse.

I have been getting Acupuncture at Physio Ecosse for a few years now to help with my MS pain and it’s been life-changing, made a huge difference to my pain levels. Friendly, professional staff and the clinic is immaculate. Would highly recommend.

I would like to thank Physio Ecosse and Steph in particular for helping me with my knee joint problems in advance of my ski-ing holiday. I especially like the way she takes time to assess the issue and then talks me through the treatment. What really made my holiday a success was Steph’s advice on building up my ski-legs and muscles. So grateful for this as it really meant the whole week went super well as a result.

Initially, I was sceptical of virtual physiotherapy appointments and wondered how I could benefit from them when my previous appointments were so “hands-on”. But here we are, 7 months on, and I am running more freely and with renewed motivation! Gyms and swimming pools may be closed but virtual physio is open and it works for me. It’s like magic – with hard work!

I am really pleased with my progress via “remote physio”. It has exceeded expectations and I feel so much better for it!

Physio Ecosse works closely with the trusted professional colleagues listed below – click on their links for more information: 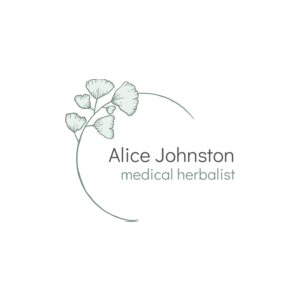 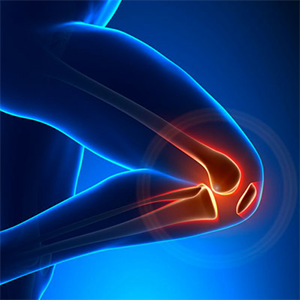 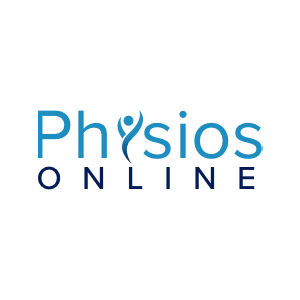 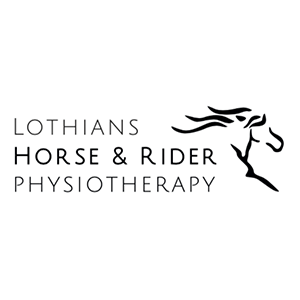 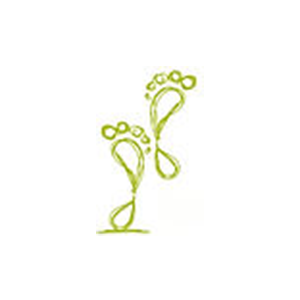 You are in good hands…